That is the saying on the Saskatchewan license plates.  And it is so true.  I was driving back from Moose Jaw late yesterday afternoon and the sky was constantly changing.  Here are a couple of pictures (OK - a LOT of pictures) that I took on the way home.  Of course - the weather was stormy and honestly - I could watch those clouds all day long. 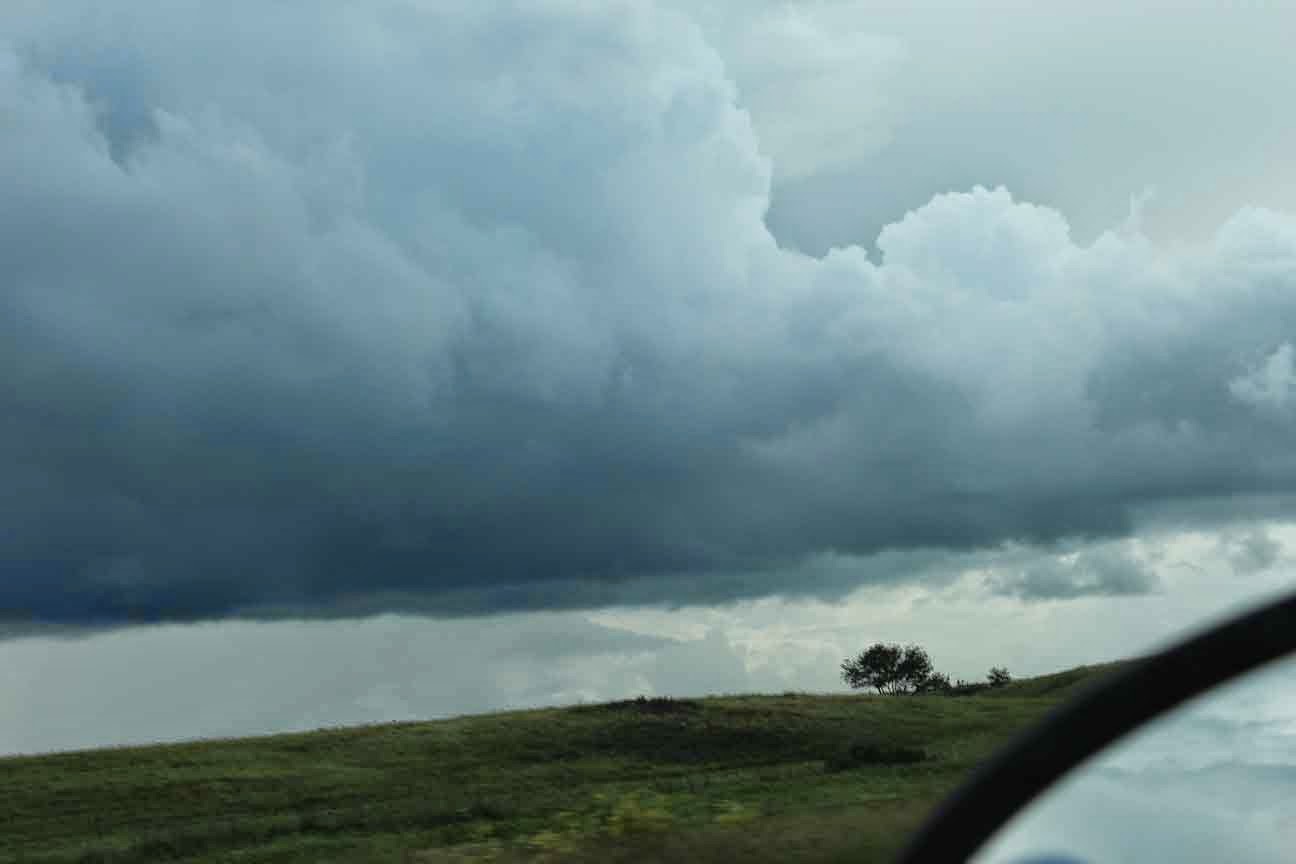 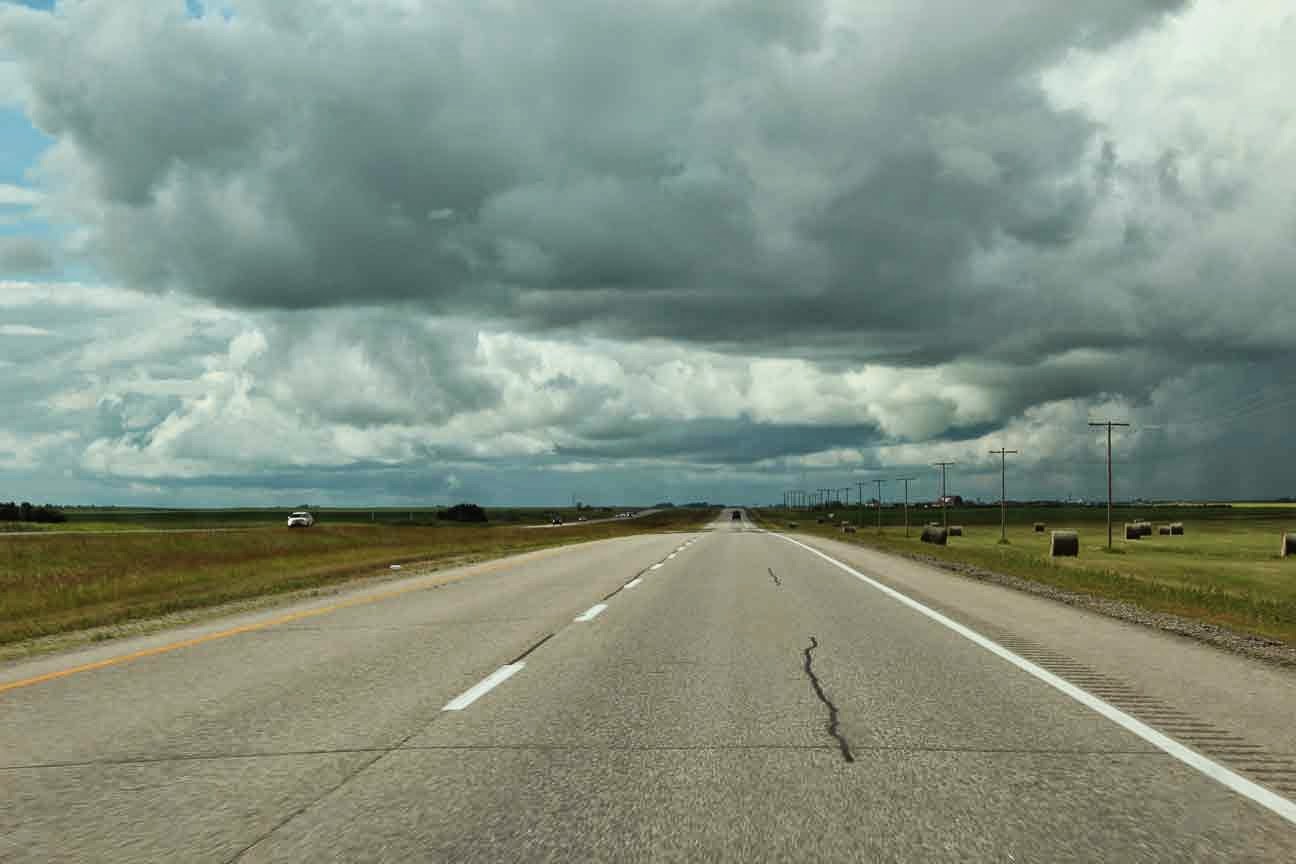 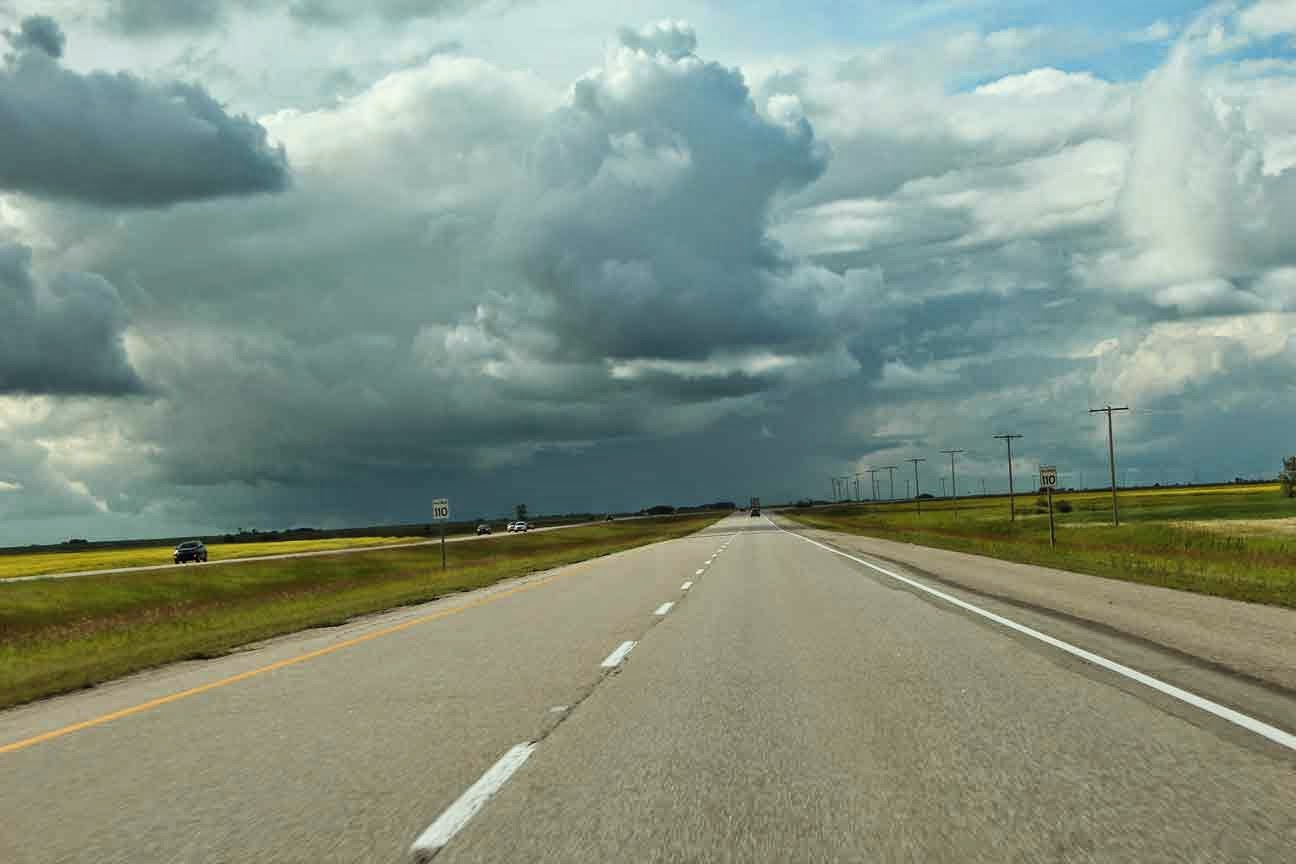 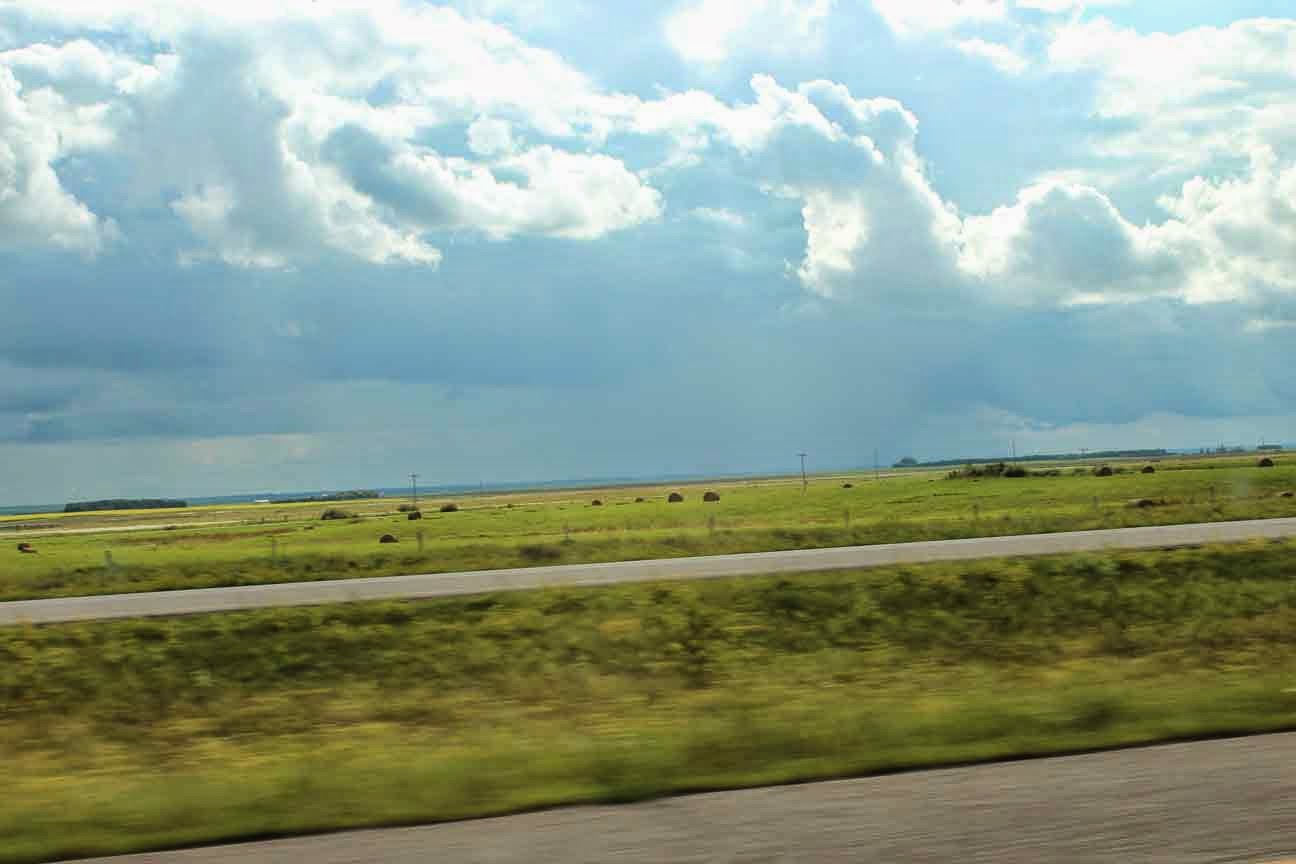 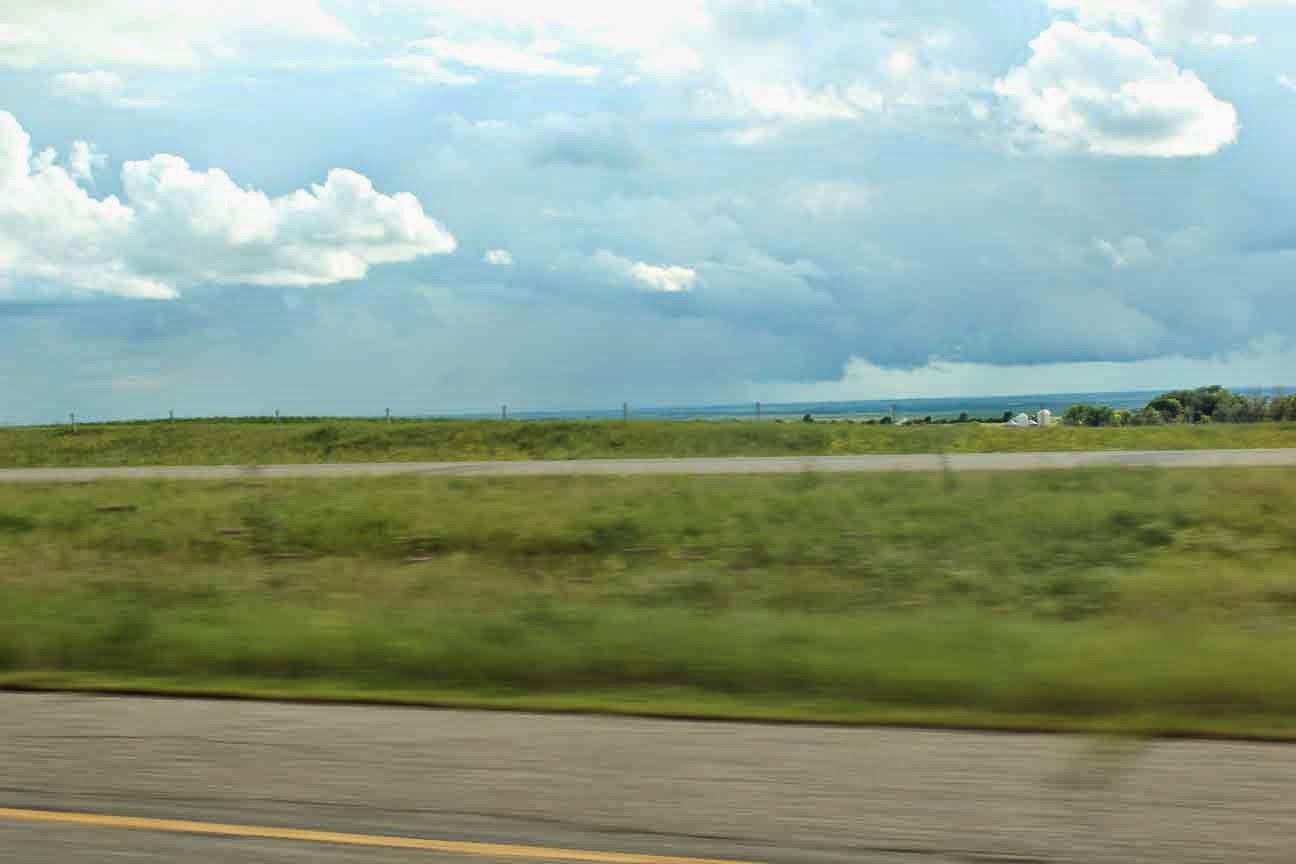 We rode through this valley last year on our bike trip.  It really is something to see and it goes for a VERY long way.   Of course there is a big hill into the valley and equally big hill on the way out.   There has been so much rain in the area that one side of the road on the north side of the valley is starting to cave in.  ONly one lane is open to traffic in this section.  It looks like it will be a big job to stabilize that road and get it back functioning normally.   I believe the cycle group was NOT able to take the same route that we did last year due to major flooding.

Here is a news paper clipping that shows the flooding in the area that we rode last year.


Of course while one can watch the sky - it does get boring after while.   I had a book on my iPod so I plugged that into the car stereo and I had a book to listen to all the way down and back.  I will finish the last twenty minutes today on the way to the airport.  But wouldn't you know it - I had already listened to this book - but I couldn't remember who the bad guys were.   I listen or read, but obviously do NOT retain when I read a novel.  My brain is too busy to retain all that unimportant stuff anyway.

Anyway - it was a good day despite the rain.  Oh yes - with all those clouds - there was rain. I actually didn't have to drive in a lot of rain (and thankful that I was in a car), but once I hit the gravel roads - oh yes - you could tell it had rained.


At one point - I stopped to take a picture of a deer crossing the road and it was only after I snapped two pictures that I realized someone was BEHIND me.   I had no idea - I was so focused on driving in the mud.


And yes I was NOT kidding.  My suitcase is CRAMMED full and I still have this to pack.  I guess I will have to cram as much as I can in my backpack and I got another bag yesterday (which I will show you later). I will have to cram my purse in the other bag and fill it with the remaining stuff.


Granted - I did bring a tiny suitcase and it doesn't help that I got a few things from my mom, two bottles of OLIV olive oil/balsamic vinegar which I can get in Niagara on the Lake, but seemed like a good idea at the time and let's not forget my two meters of boucle!!!!!!!!!!!!!!!   Those items filled my suitcase!!!!!!!

Email ThisBlogThis!Share to TwitterShare to FacebookShare to Pinterest
Labels: Saskatchewan